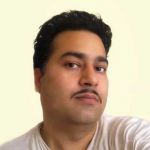 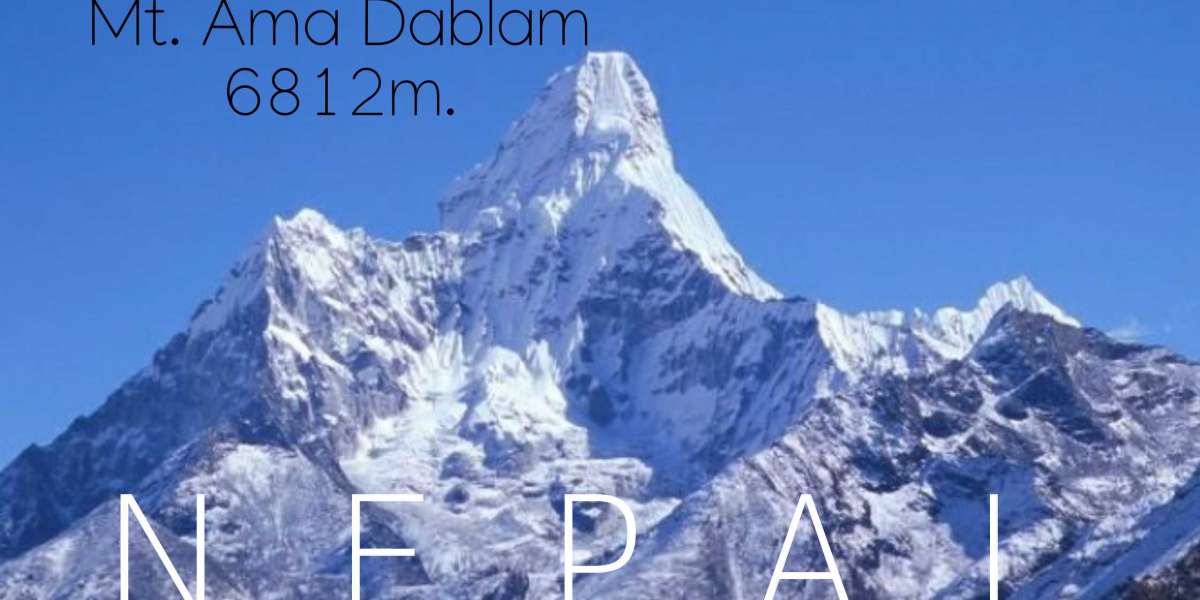 Ama Dablam means "Mother's necklace"; the long ridges on each side like the arms of a mother (Ama) protecting her child, and the hanging glacier thought of as the Dablam, the traditional double-pendant containing pictures of the gods, worn by Sherpa women.

Ama Dablam was first climbed on 13th of March, 1961 by Mike Gill (NZ), Barry Bishop (USA), Michael Gill, Mike Ward (UK) and Wally Romanes (NZ) via the Southwest Ridge. Climbing Team was led by Sir Edmund Hillary. They were well-acclimated to altitude, having wintered over at 5800 meters near the base of the peak as part of the Silver Hut Scientific Expedition. 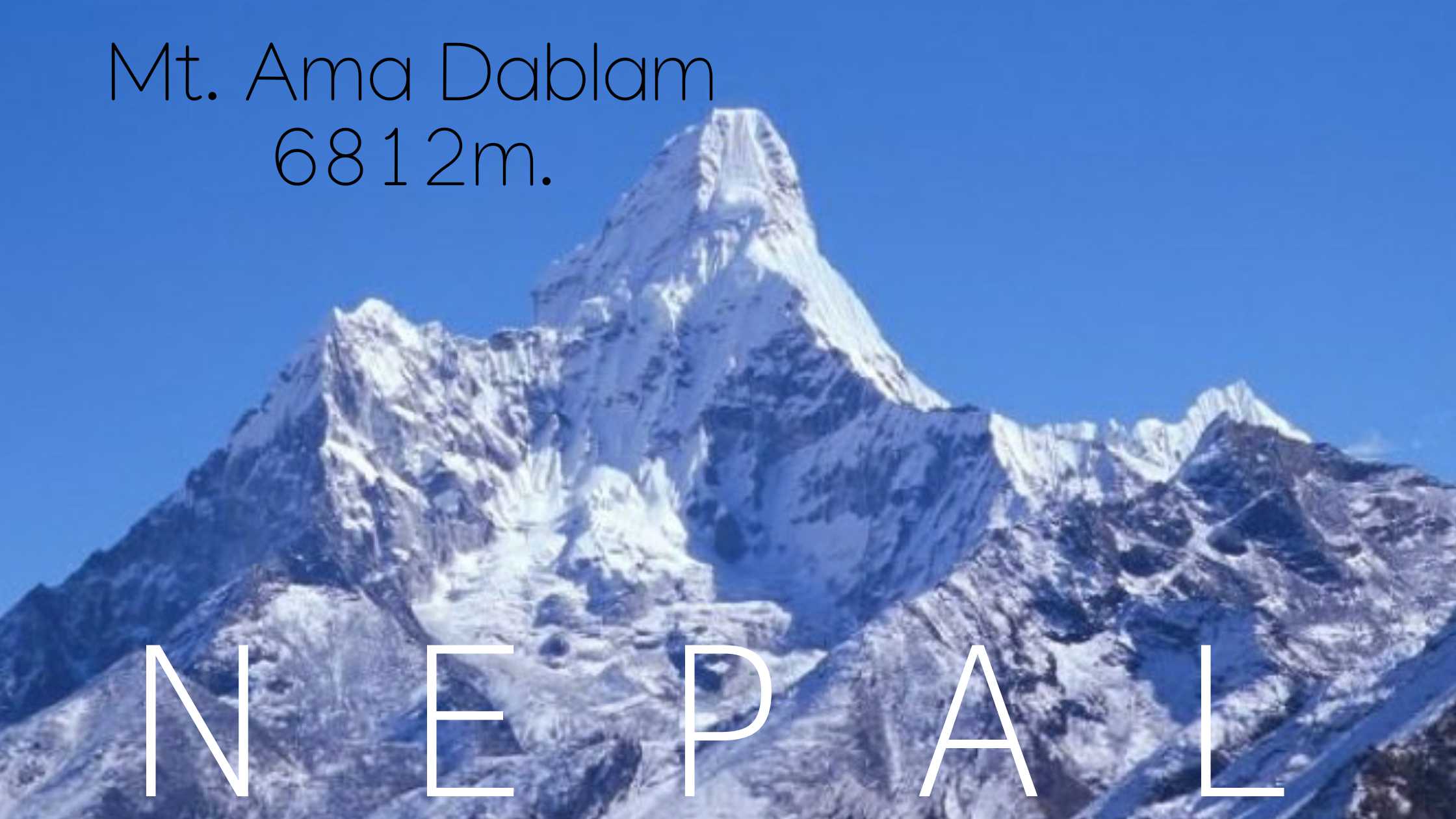 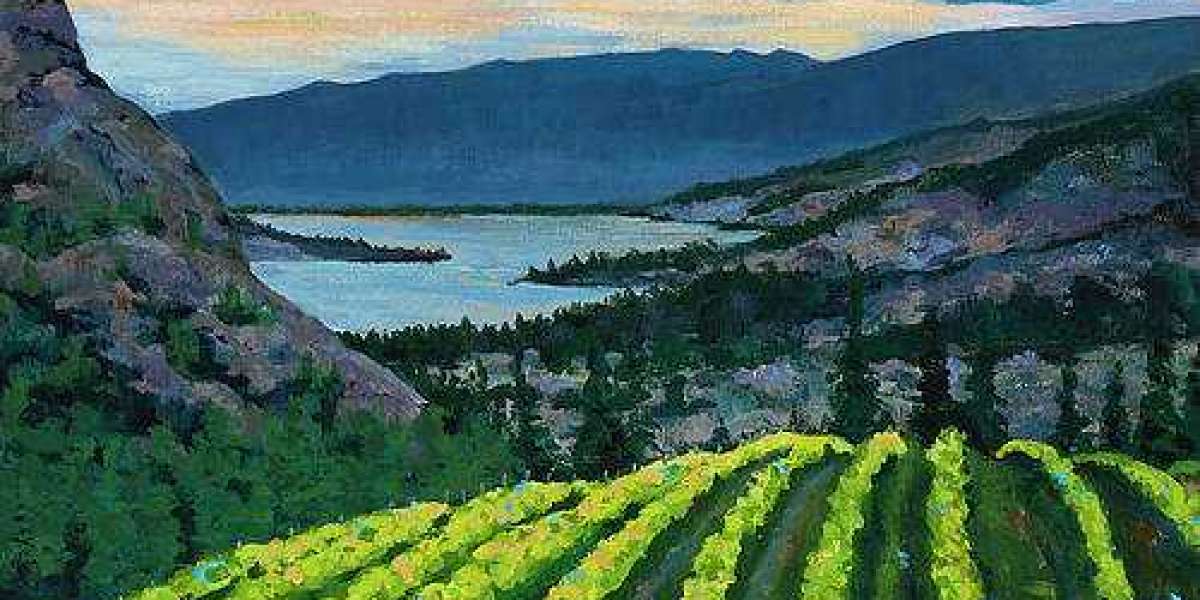 Rangers vs. Panthers: Rangers Get over 3rd Time period Surge As a result of Florida 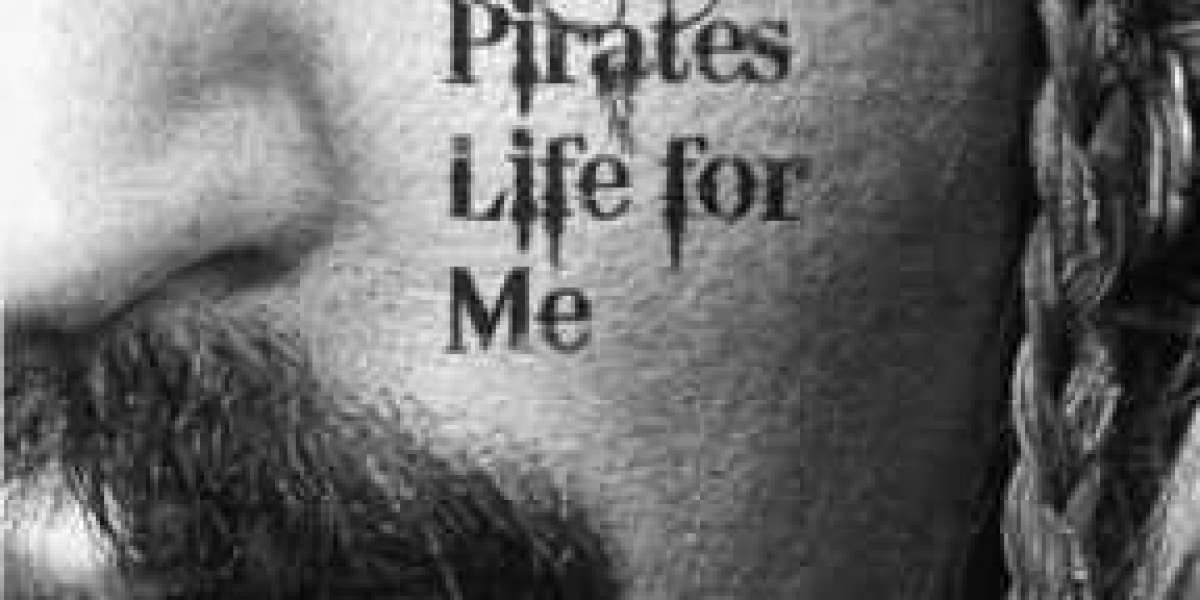 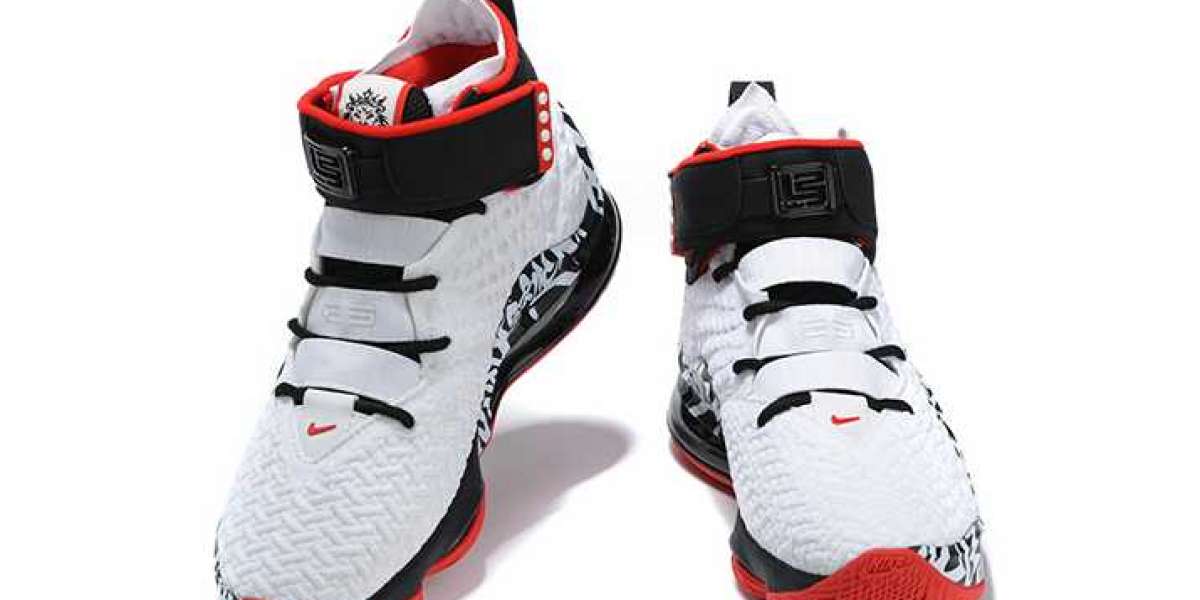 Are you sure you want to delete this address?

You are about to purchase the items, do you want to proceed?